Holika Dahan is the first day of the popular Indian festival of colours called Holi. On this day a pious fire is lit on the full moon night of Phalguna (one of the 12 months of the Hindu calendar). According to Hindu mythology, it demonstrates the triumph of divine power over demonic strength.

The Holika Dahan Ceremony held at the City Palace Complex, Udaipur, witnesses a magnificent palace procession, observe royal etiquette and ritual as you look upon the royal parade in their traditional attire-finely liveried palace staff, elegantly bedecked horses and the impeccably turned out band that leads the cavalcade through the Palace from the Royal residence to Manek Chowk. After the religious ceremonies, as twilight descends, you can look forward to the lighting of a traditional sacred fire where an effigy of the fraudulent Holika is burnt. 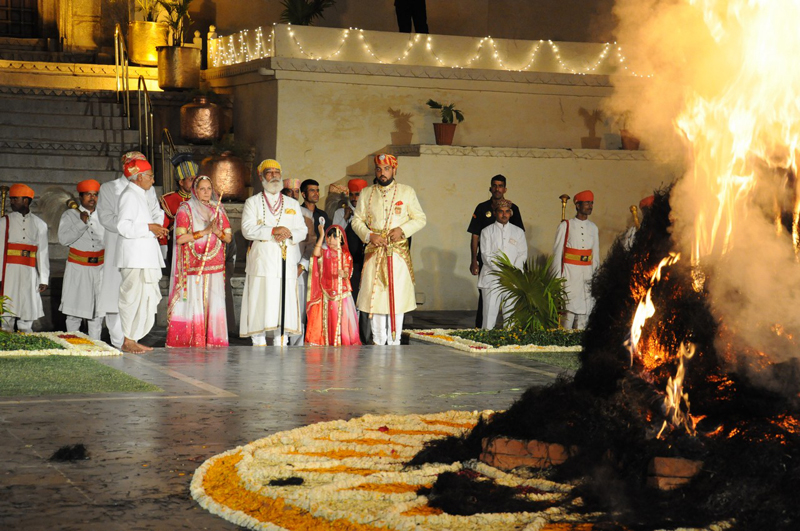 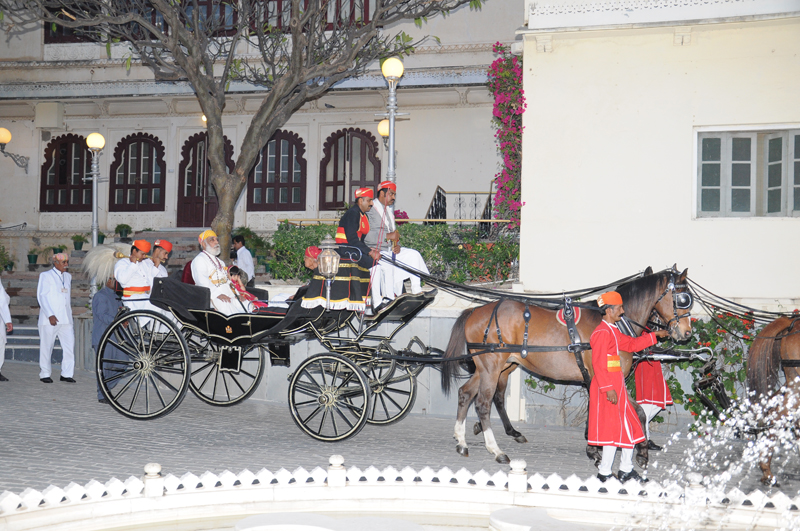 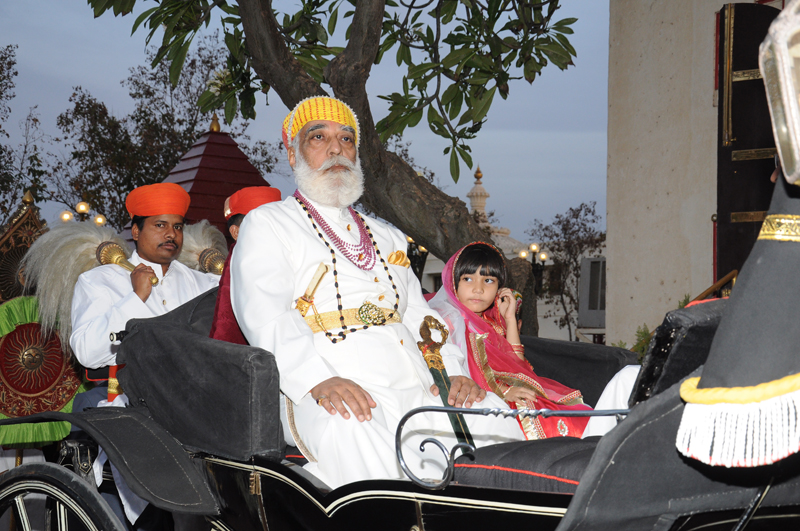 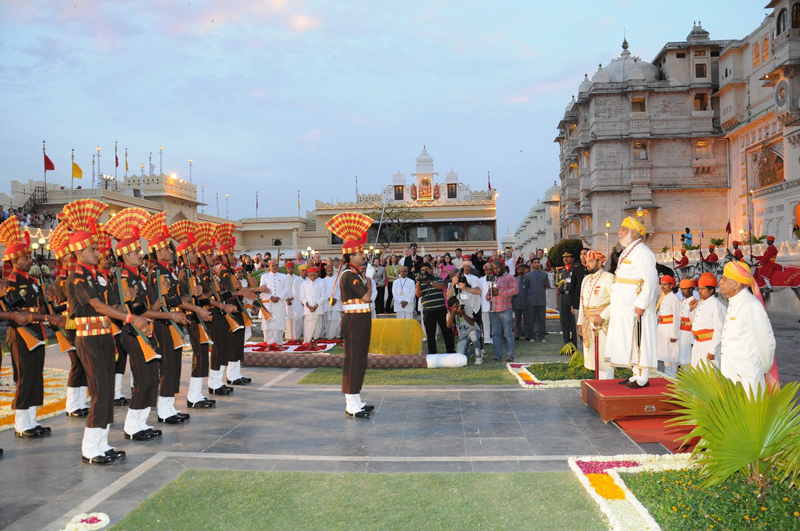 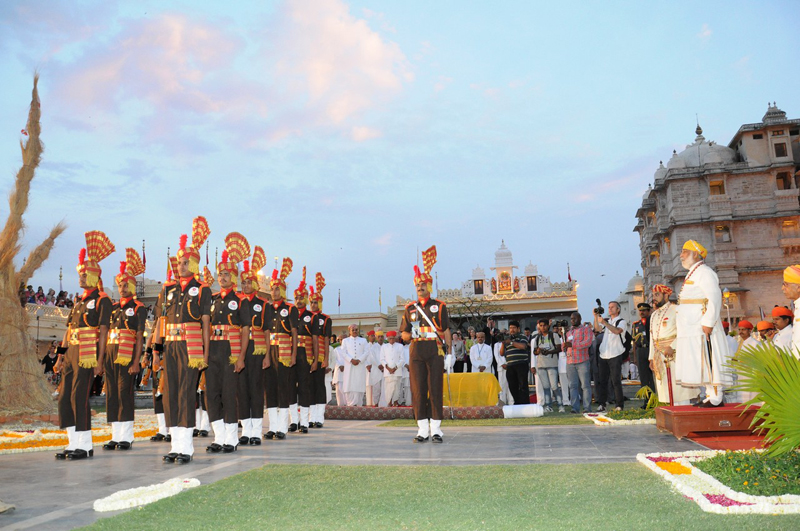 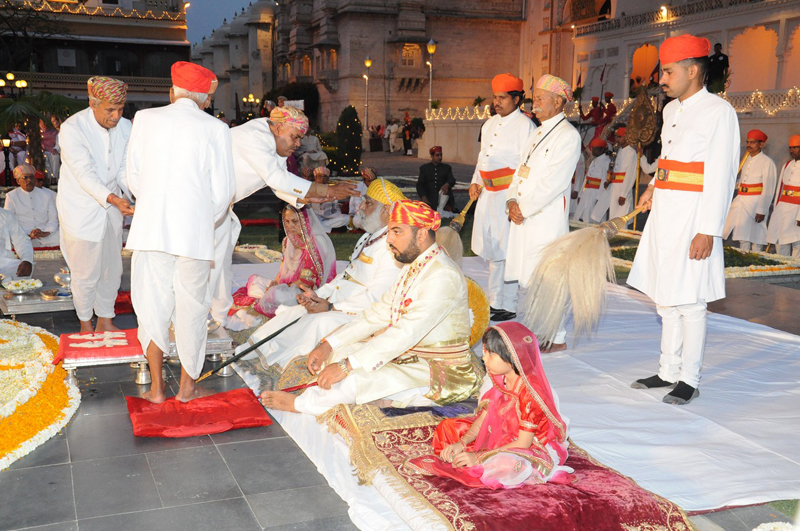 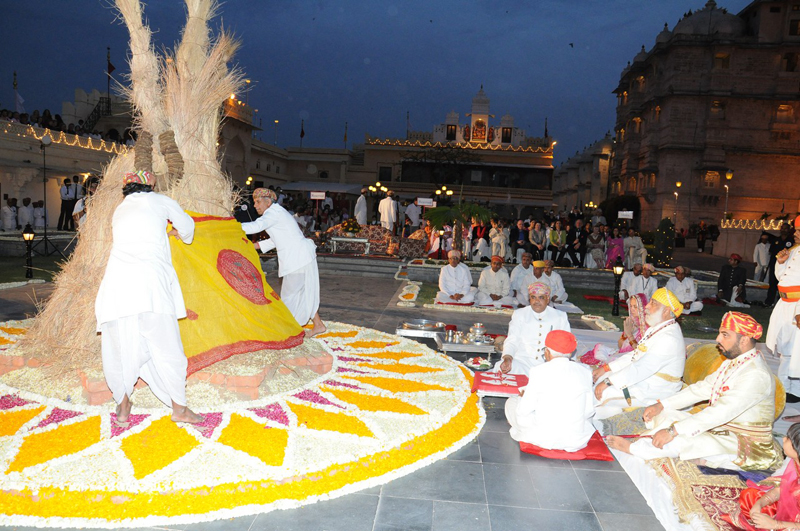 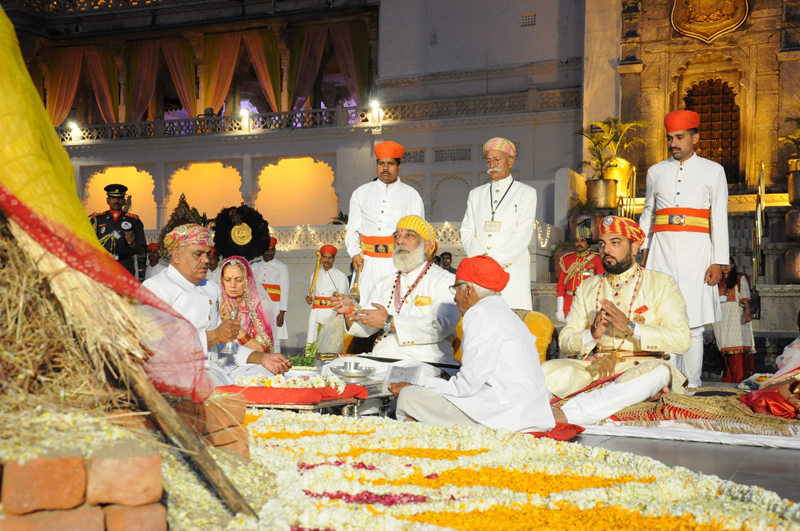 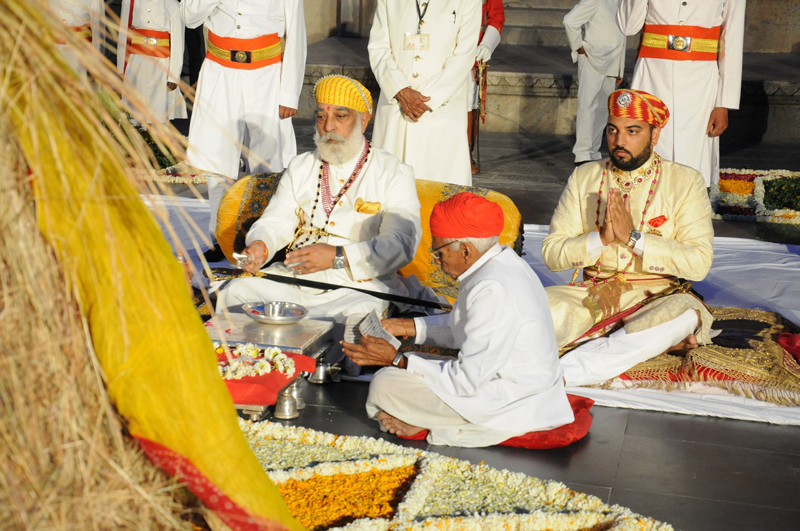