‘Smart’ times ahead for Udaipur – A smart city since centuries!

Shriji Arvind Singh Mewar, Chairman and Managing Trustee of the Maharana of Mewar Charitable Foundation, addressing the inaugural session of the Smart City Conclave organized by FICCI, Department of Local Self Government, Government of Rajasthan and Udaipur Municipal Corporation, on May 21, 2016 at Sabhagaar The Durbar Hall, Fateh Prakash Palace, Udaipur.

On May 21, 2016 - the auspicious day of BuddhaPoornima - Sabhagaar The Durbar Hall of Fateh Prakash Palace hosted the Smart City Conclave organised by FICCI, Udaipur Municipal Corporation and the Department of Local Self Government, Government of Rajasthan.

It was my privilege and pleasure to address the august gathering and I took the opportunity all the stakeholders of Udaipur – the Udaipur Municipal Corporation, the Government of Rajasthan and other local bodies - who ensured that our heritage city was among the first 20 of the 100 Smart Cities announced by the Honourable Prime Minister Shri Narendra Modi.

Excerpts from my address: "Please accept my congratulations. We are thankful to the Ministry of Urban Development, Government of India and are proud of making the grade. We now need to live up to the expectations from us. The Maharana of Mewar Charitable Foundation has been working closely with the Udaipur Municipal Corporation on various developmental works focused on preserving the cultural heritage of Udaipur for decades now.”

“We have actively promoted City-level heritage initiatives. In 2008 there was the formation of a Heritage Cell in Udaipur Municipal Corporation, setting up a Heritage House through Udaipur- Strasbourg partnership, initiating a Heritage Walk and providing feedback for Udaipur Smart City plan. And, more recently the focus has been on Oxford University - Udaipur partnership for knowledge and data exchange in association with bodies such as UNESCO along with their associated NGO partners like the Indian Heritage Cities Network or IHCN.”

“You would be pleased to note that our Foundation and IHCN-UNESCO participated in Digital Cultural Heritage India’s Event in Oxford in September 2015 and officially launched the partnership.”

“A Digital Cultural Heritage India workshop in Delhi in April, 2016 commemorated the signing of MoU between MMCF, University of Oxford and IHCN-UNESCO for a specific Action Plan targeting objectives associated with Udaipur as Smart City. The focus will be on documentation and management of cultural and natural resources which are critical for the socio-economic and cultural sustainability of the city.”

“Oxford is a heritage city and a Smart City of United Kingdom as is Udaipur in Rajasthan. A partnership between Udaipur and Oxford, therefore, offers excellent opportunities for highlighting the role of heritage in Smart City development and showing, learning, experiencing…. how it generates social and economic benefits. We would like to laud the efforts of all these stakeholders, share this expertise and experience with all of you." 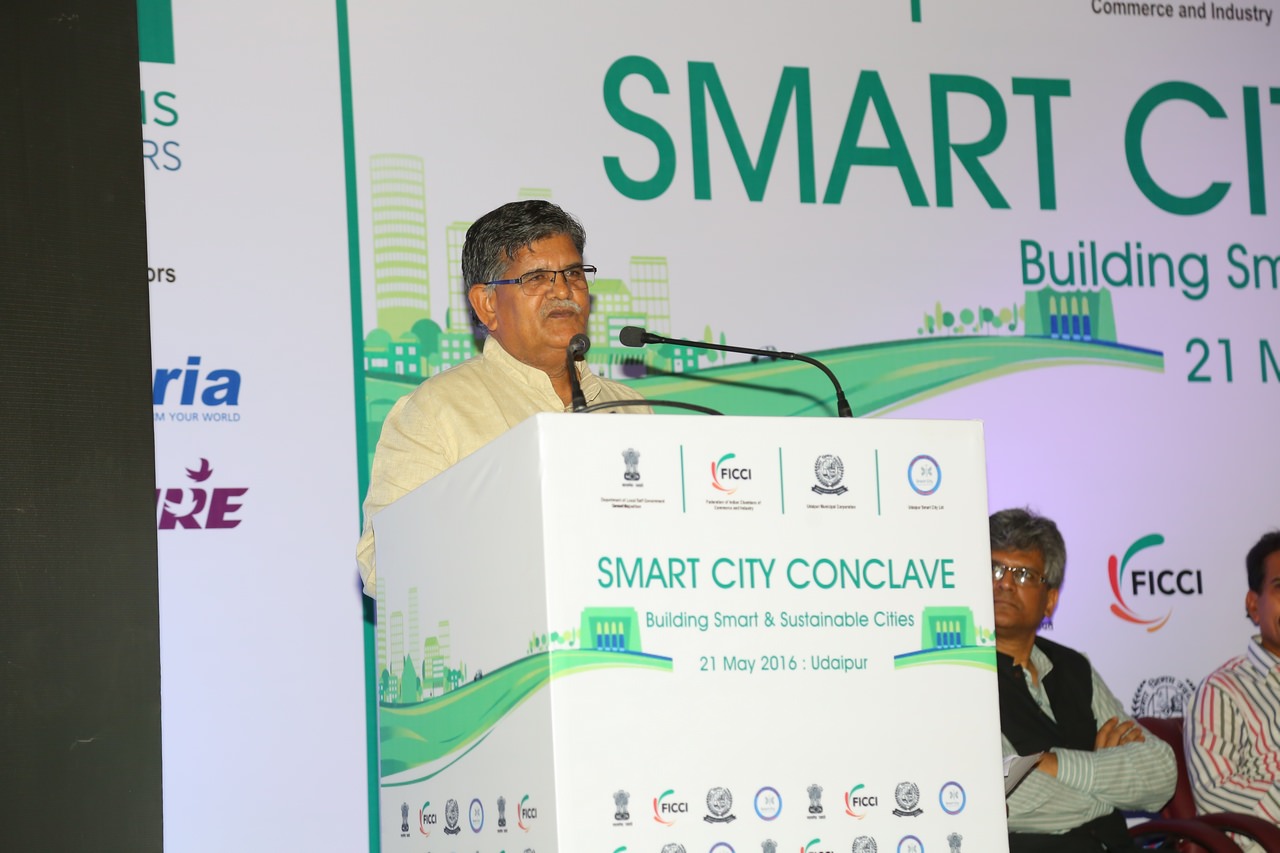 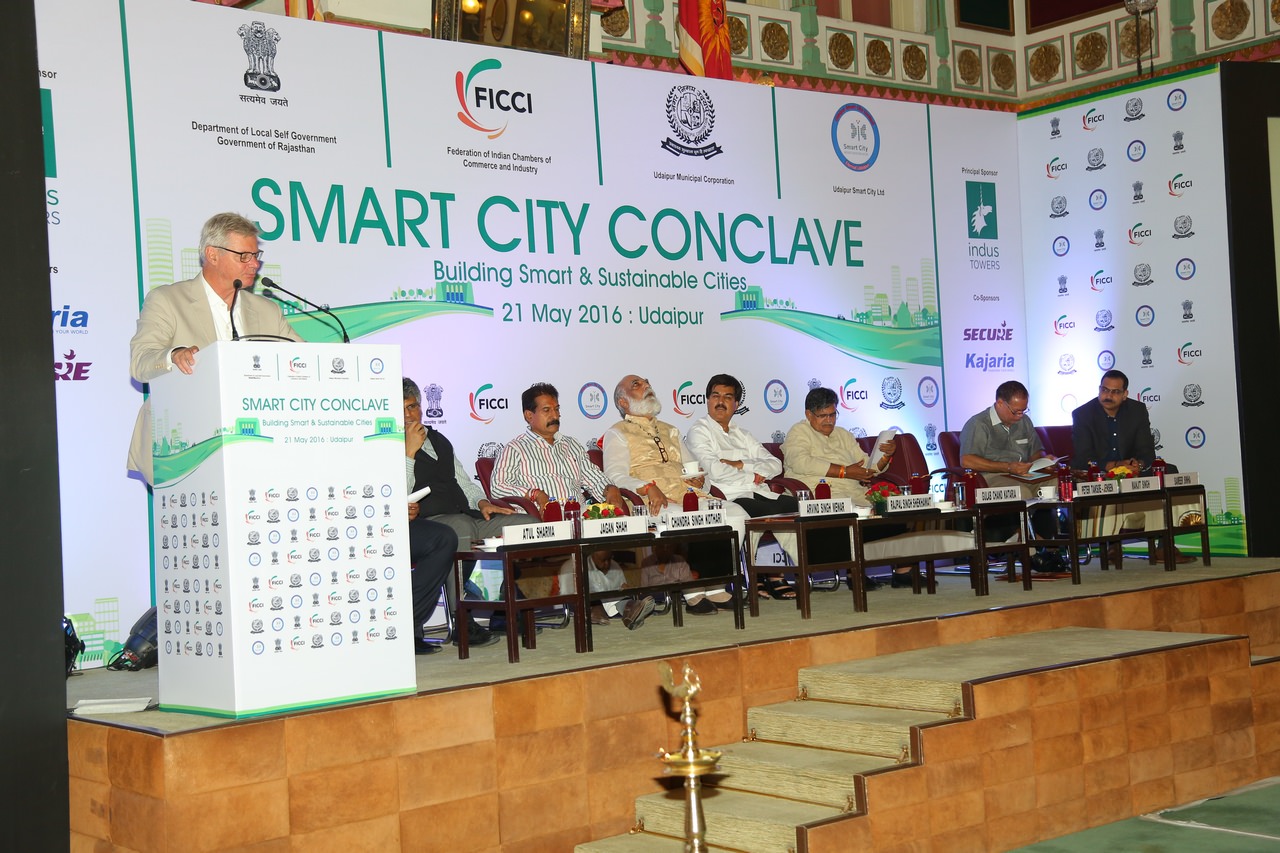 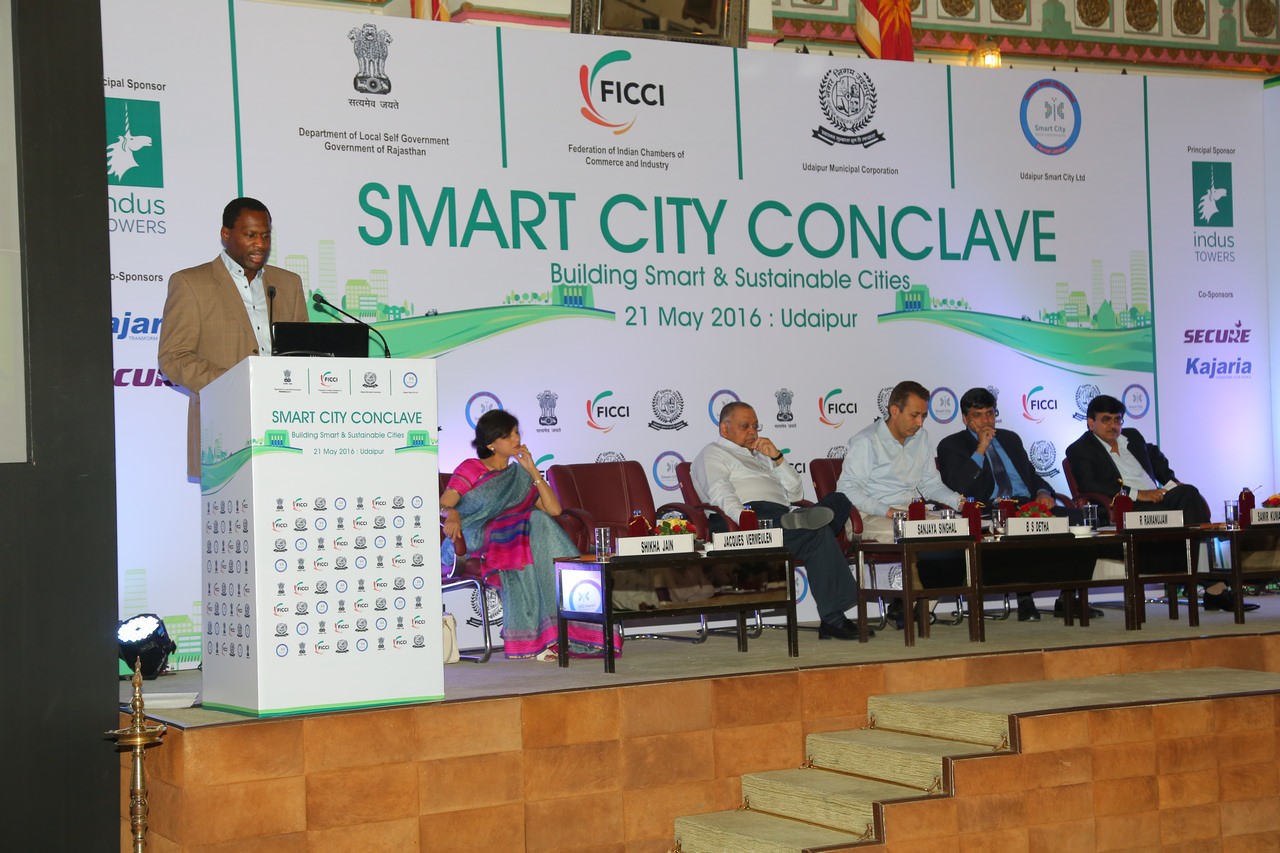 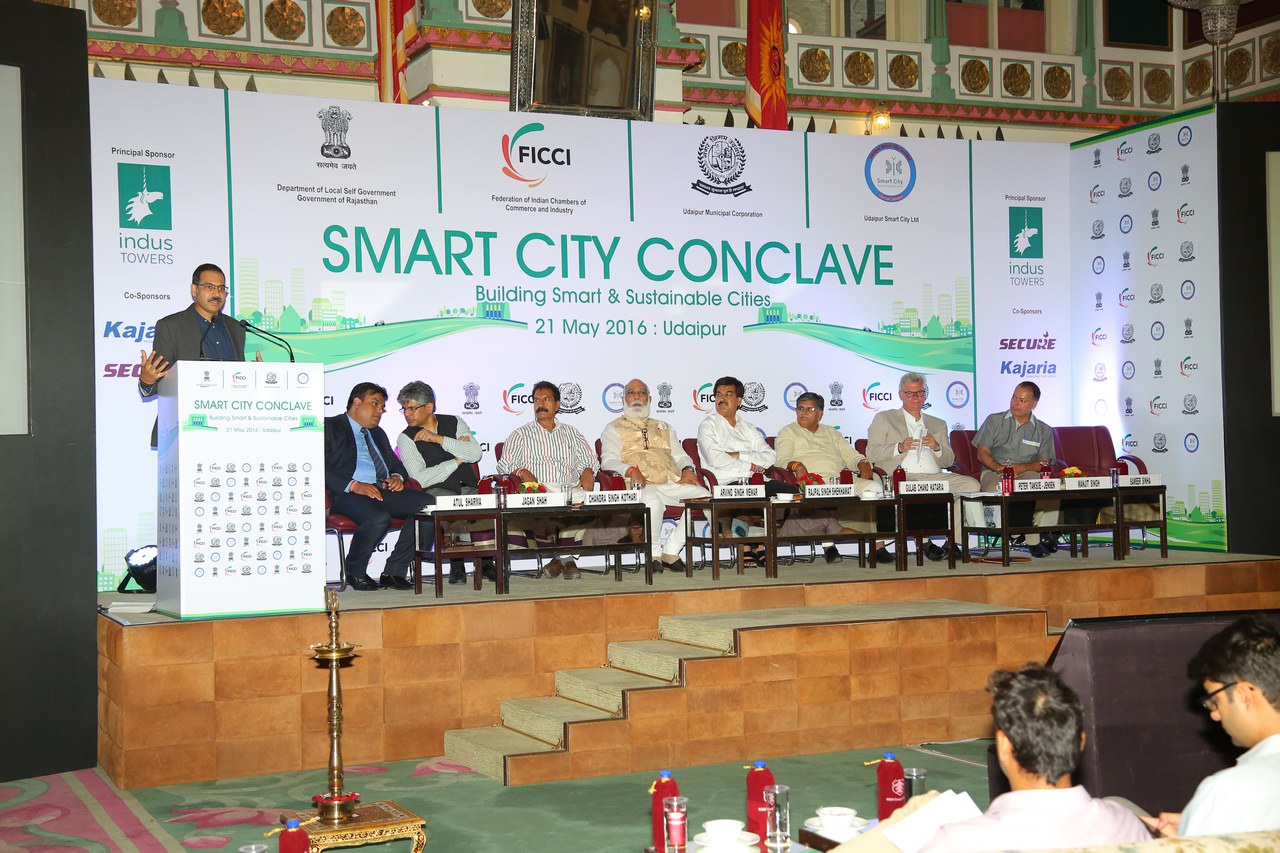 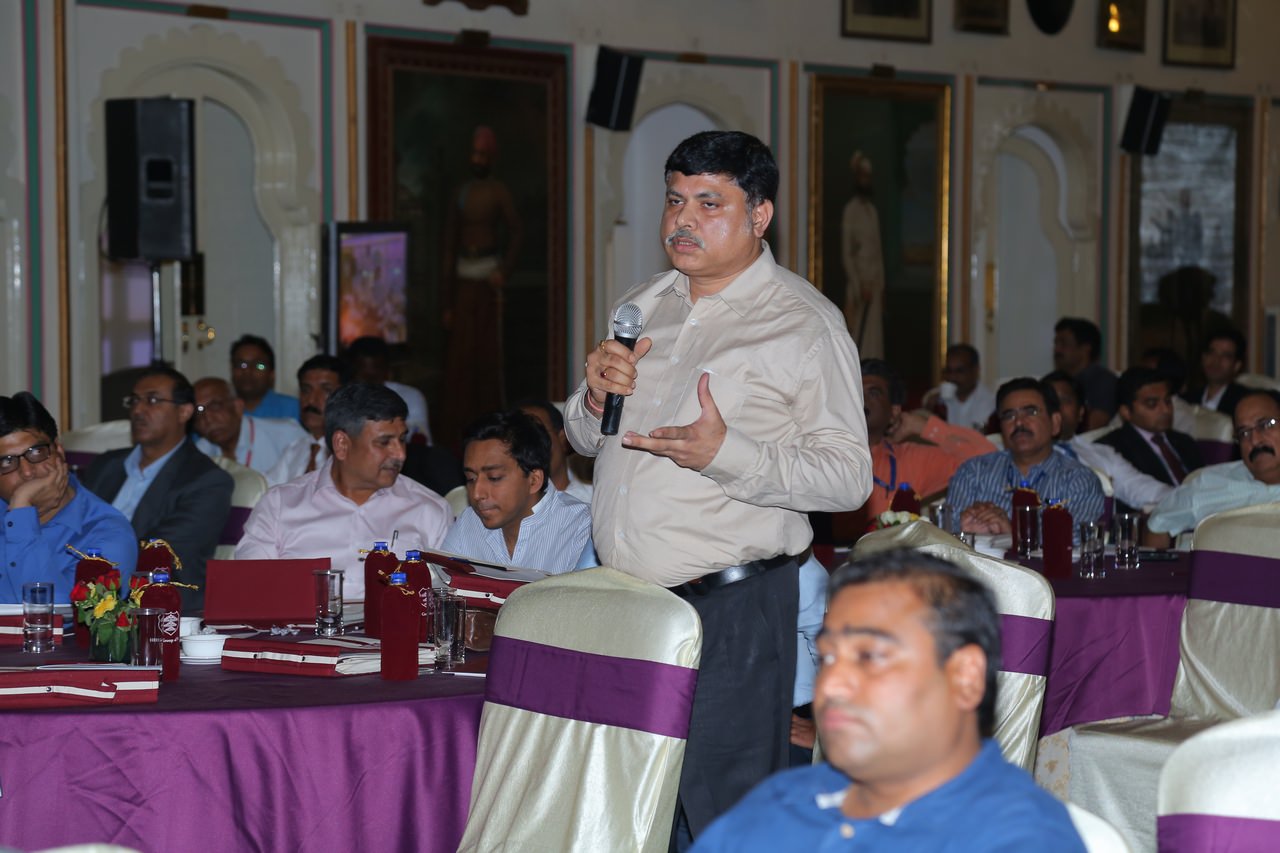 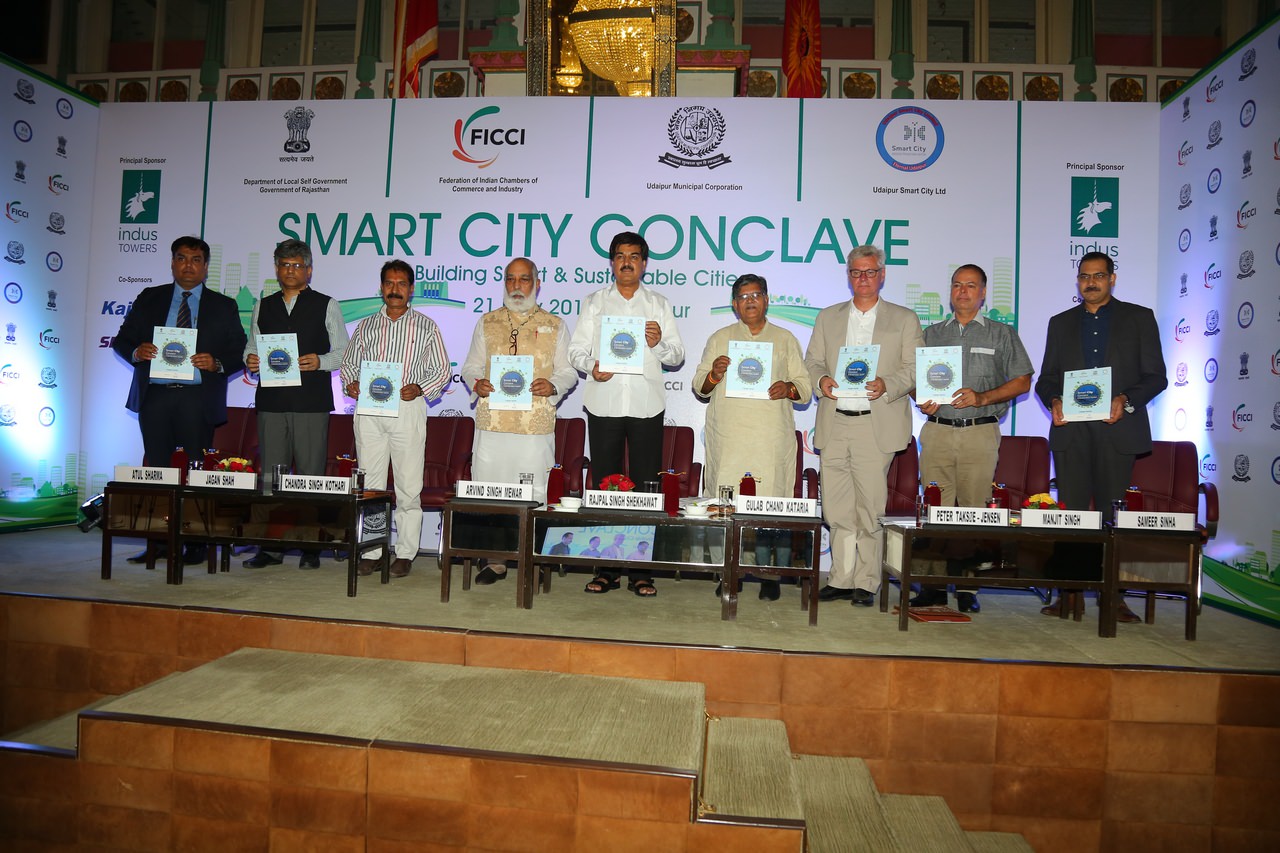 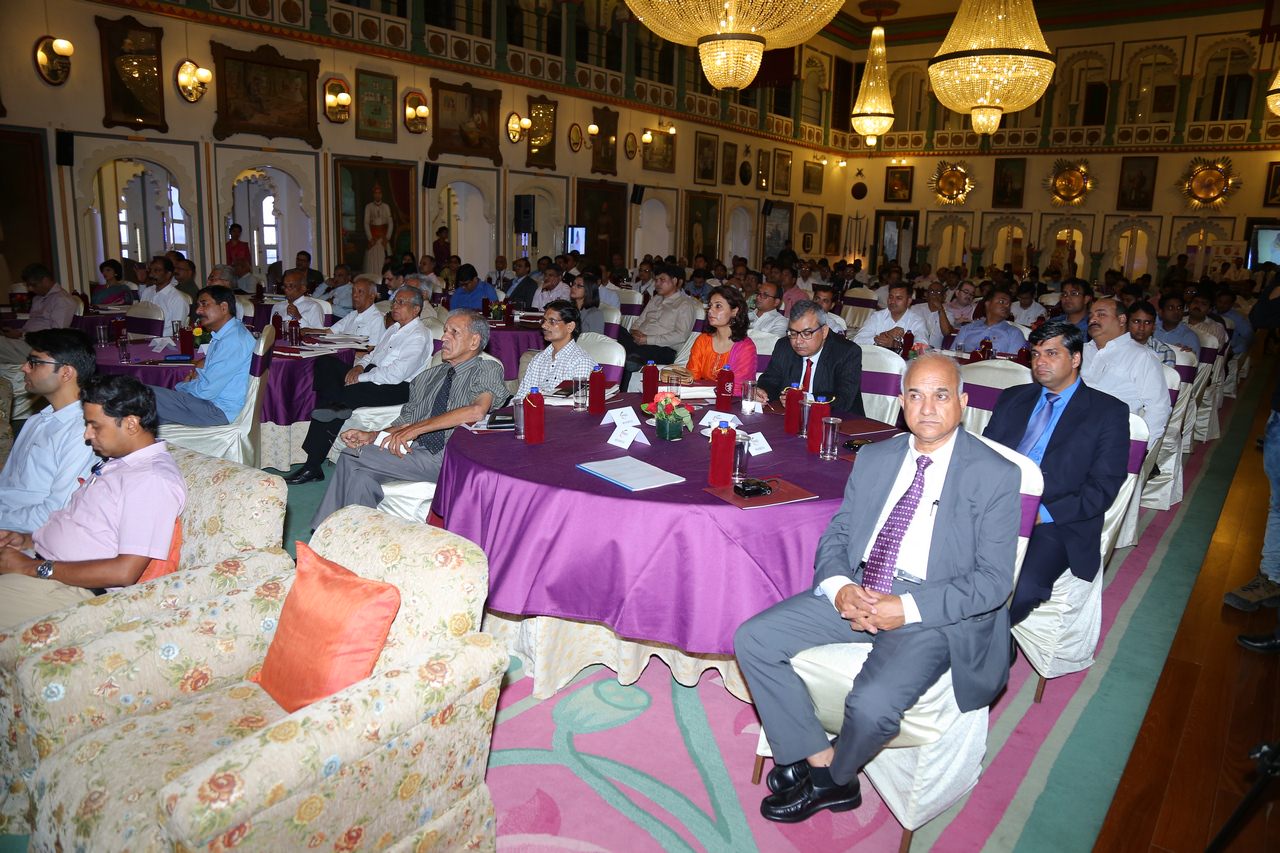 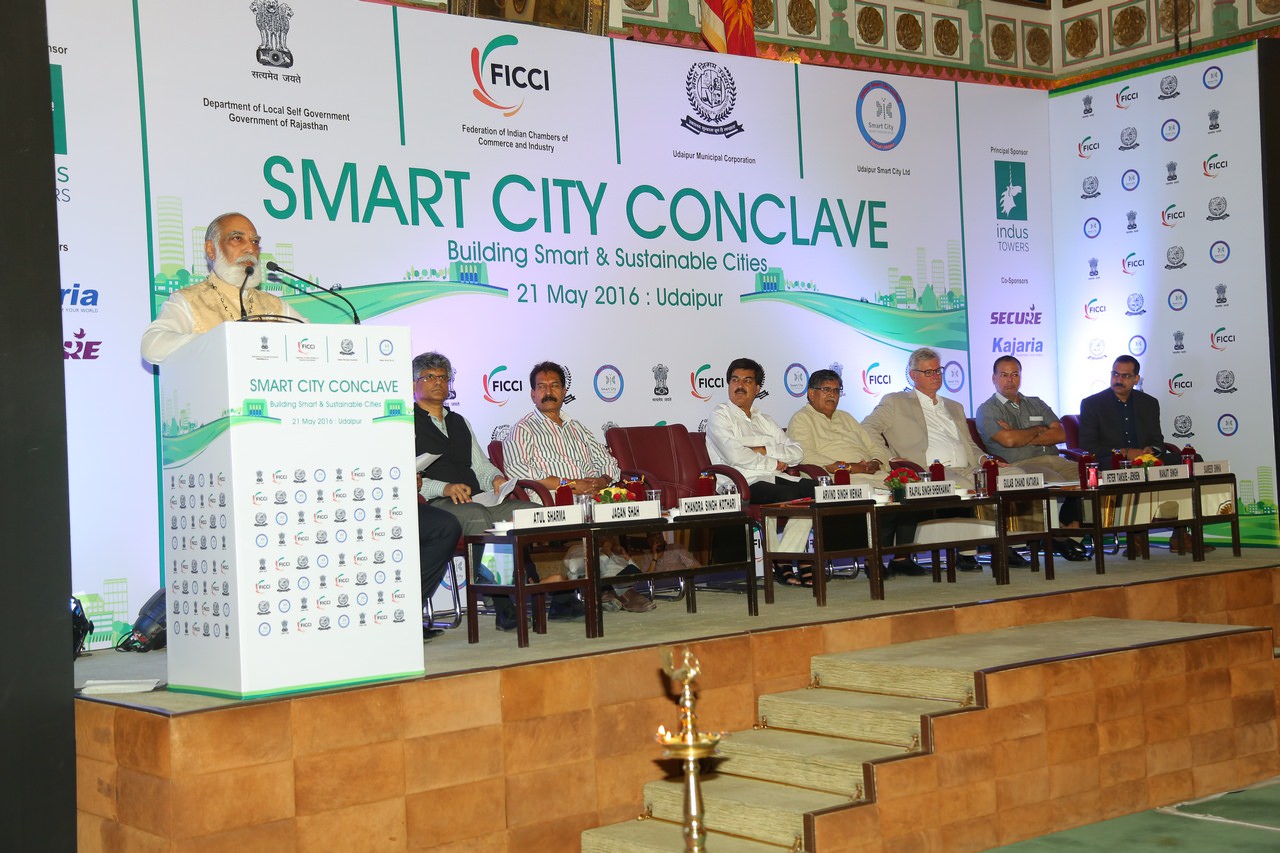