32 Annual Awards 3955 Awardees 1 Vision. That’s Maharana Mewar Foundation Annual Awards for you! From a modest beginning of awards only for scholars in Udaipur, the orbit of this Annual Scheme of Awards has steadily grown to become a recognised event in the national and international arena.

Carefully picking deserving people who have added permanent value to society, Maharana Mewar Foundation Annual Awards is back with its quest to recognise deeds worthy of acknowledgement. The 33rd award ceremony was held on Sunday, the 22nd of March, 2015 at The Manek Chowk, The City Palace, Udaipur

For more on the event - http://www.eternalmewar.in/collaboration/

For queries, write to us at connect@eternalmewar.in 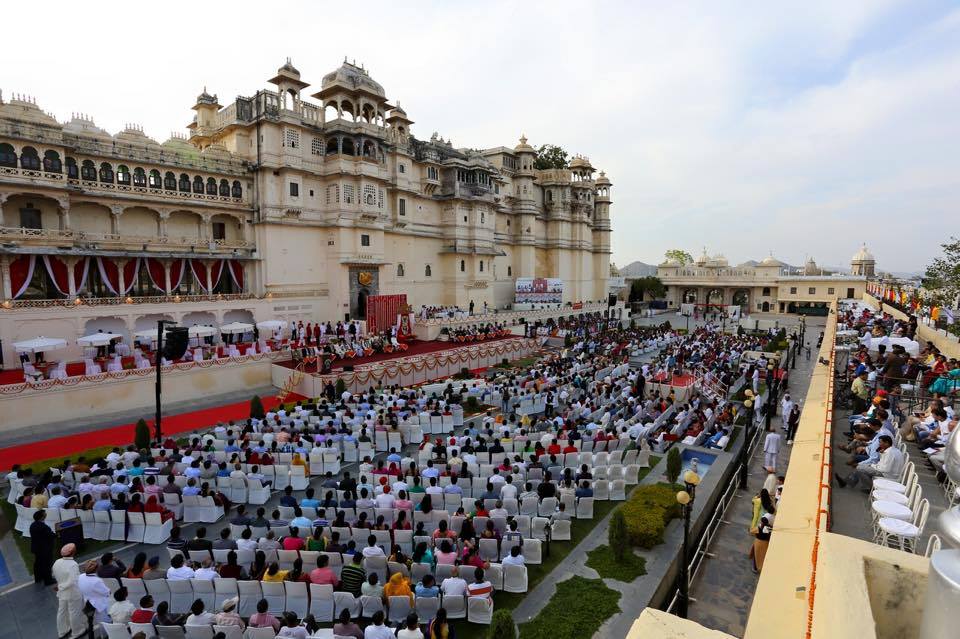 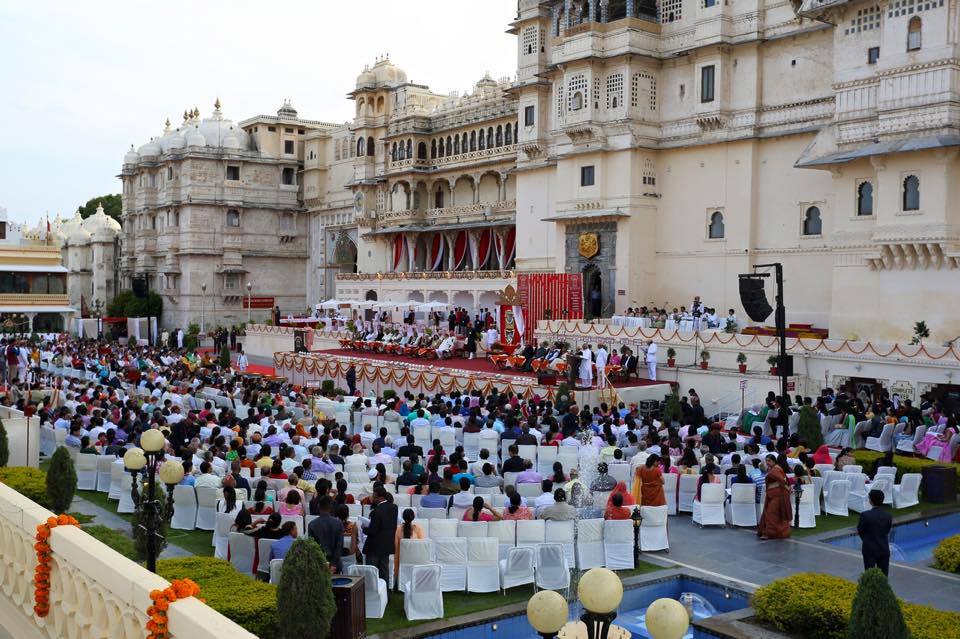 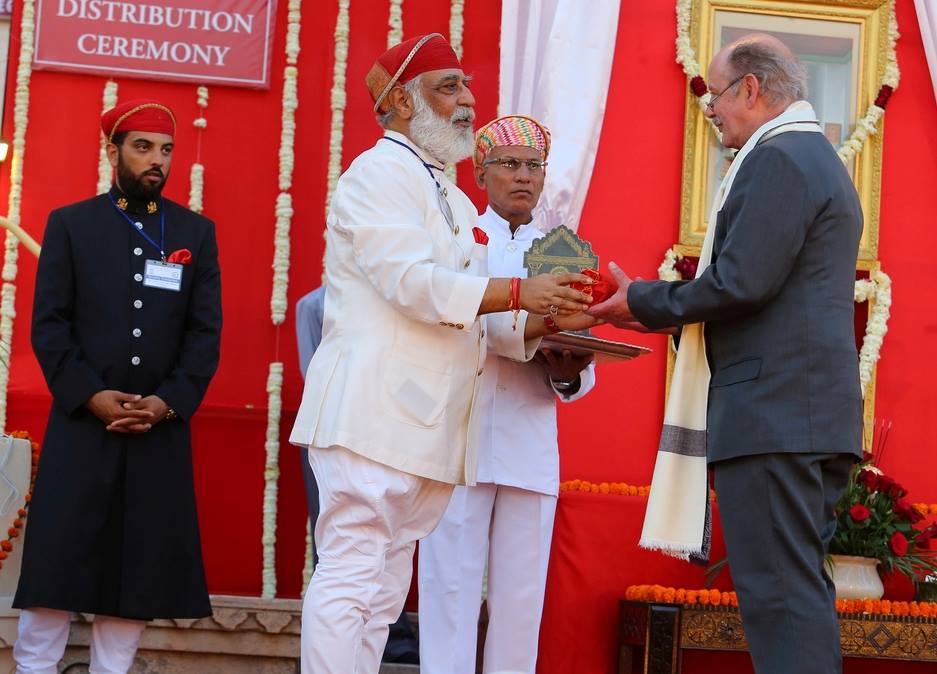 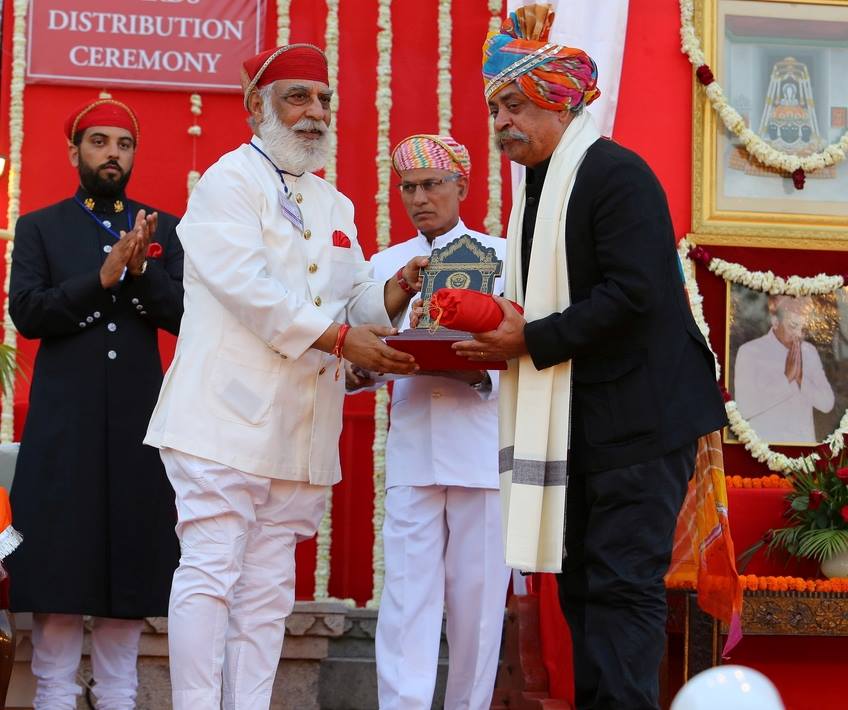 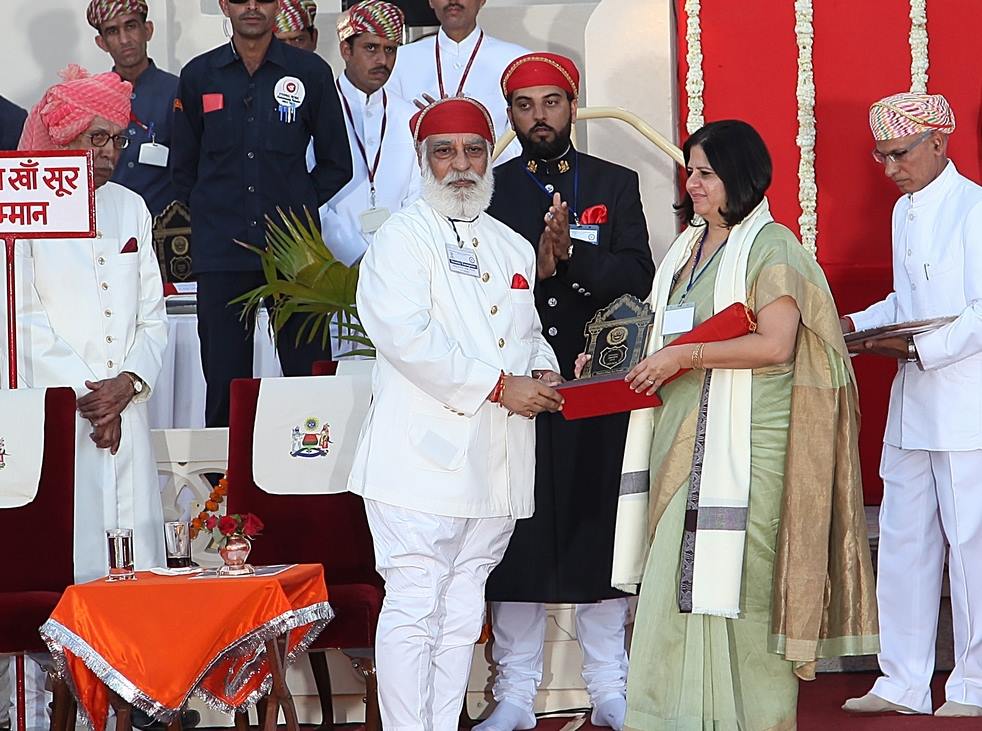 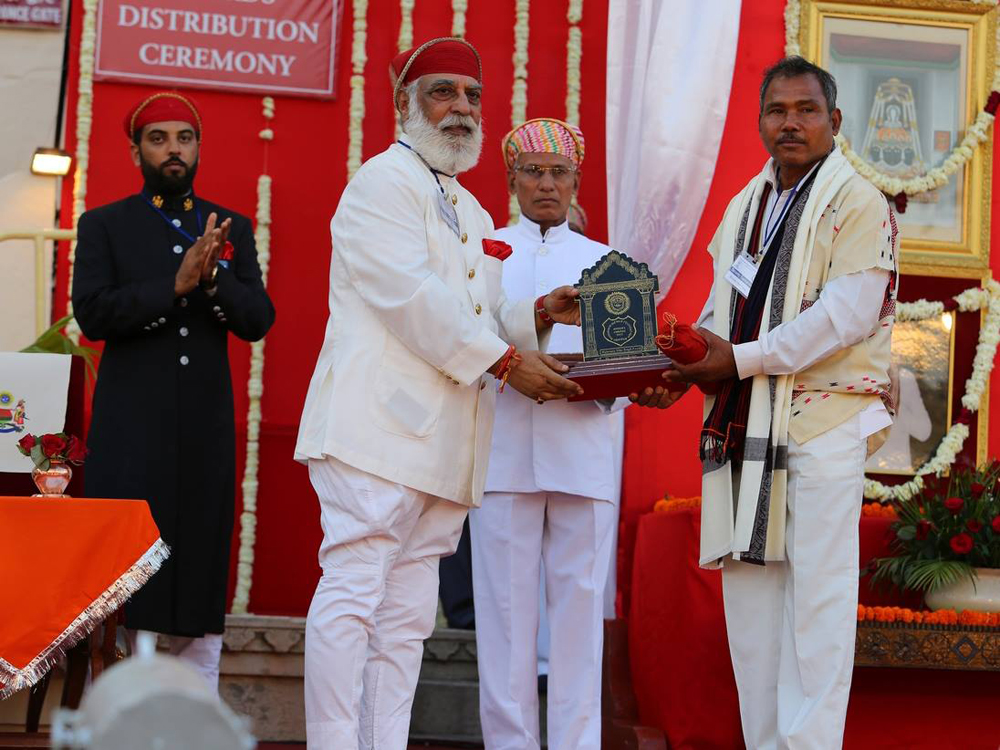 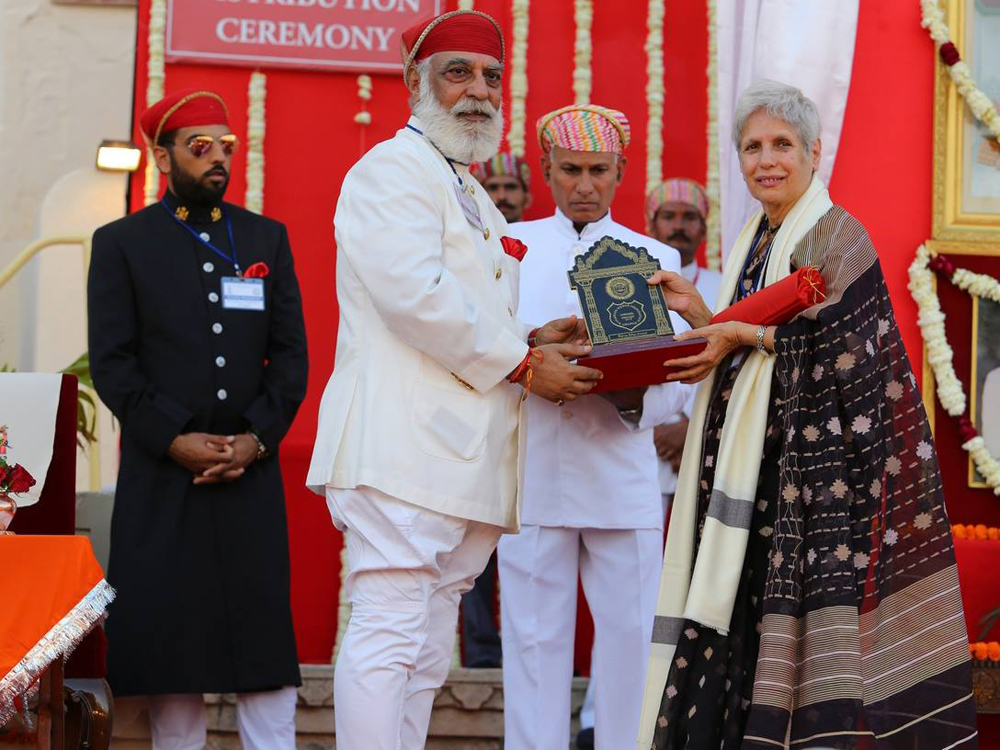 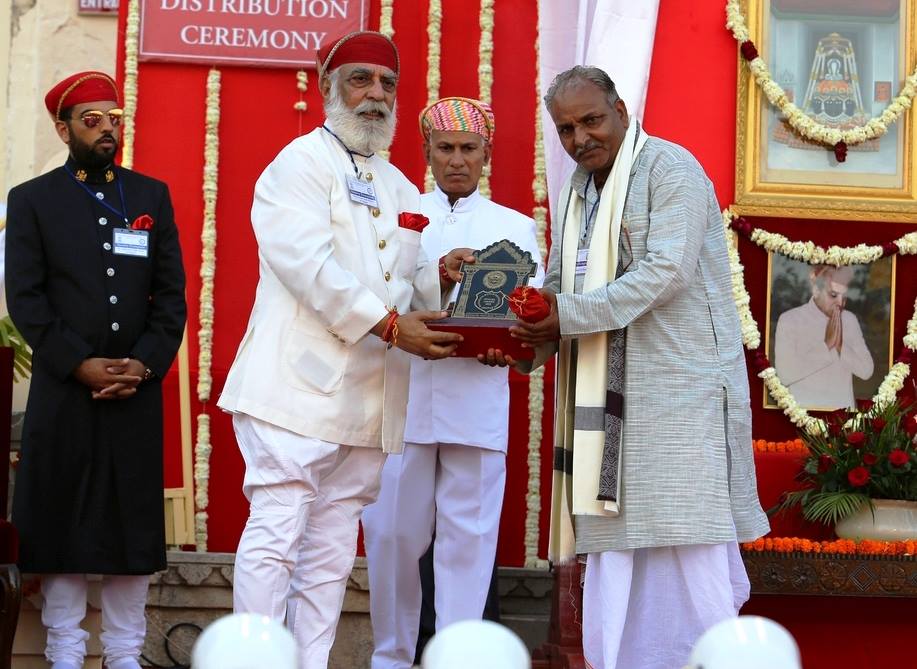 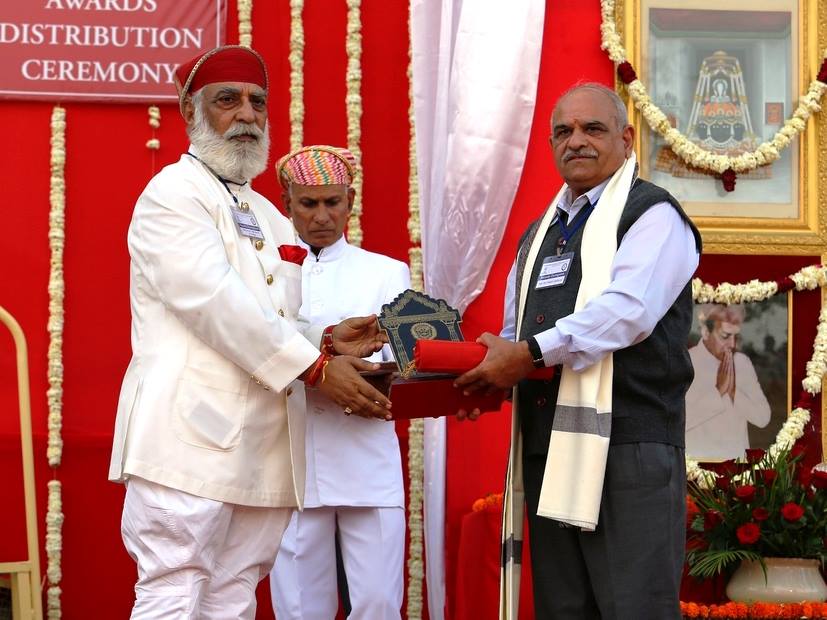 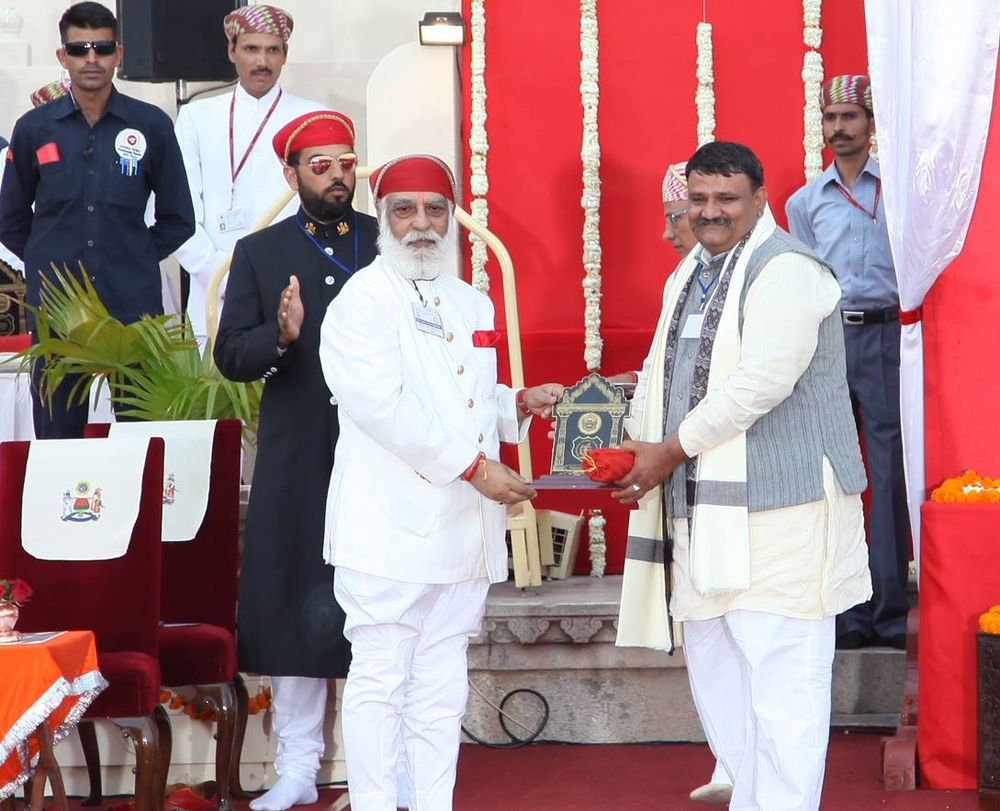 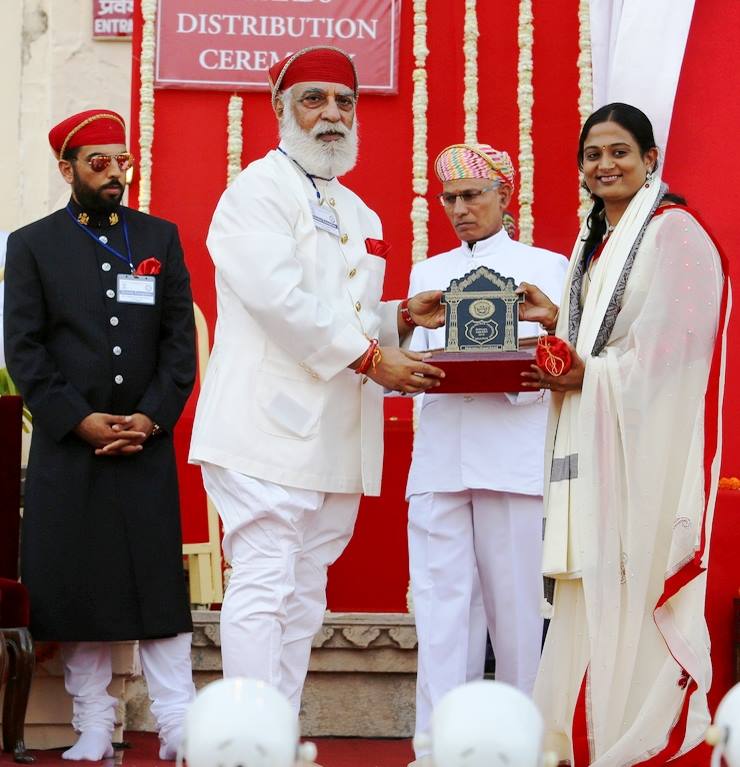 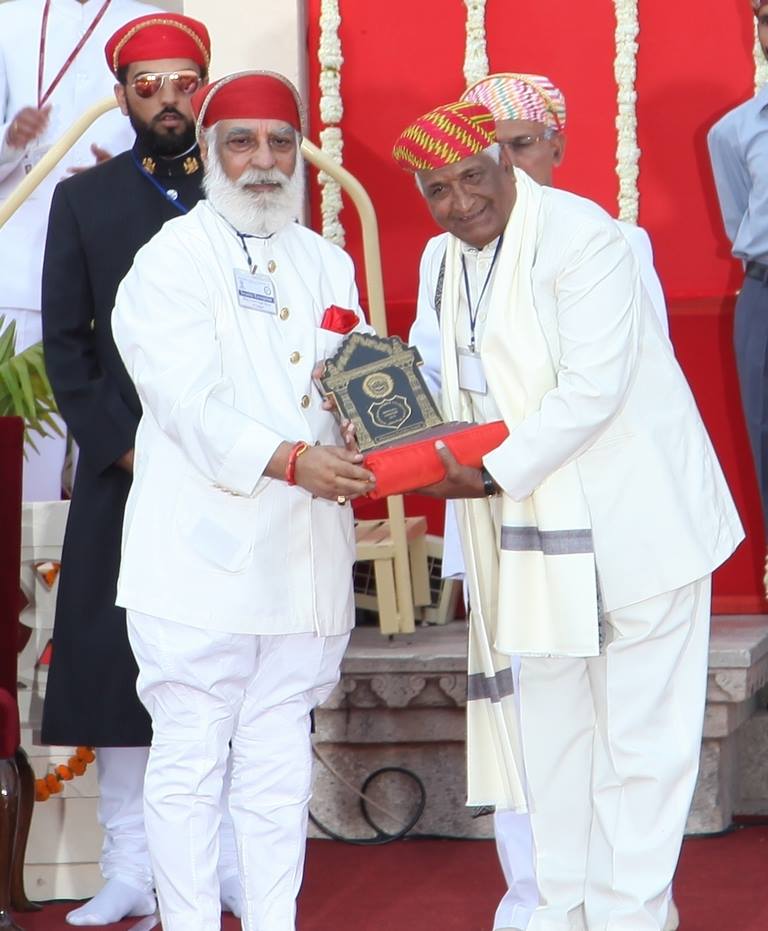 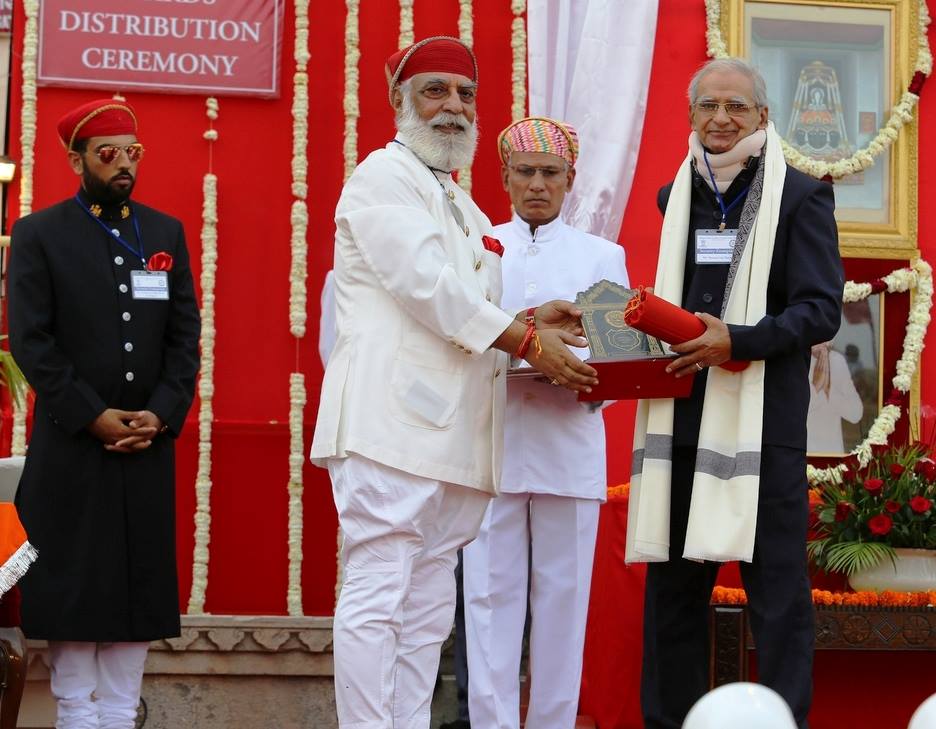 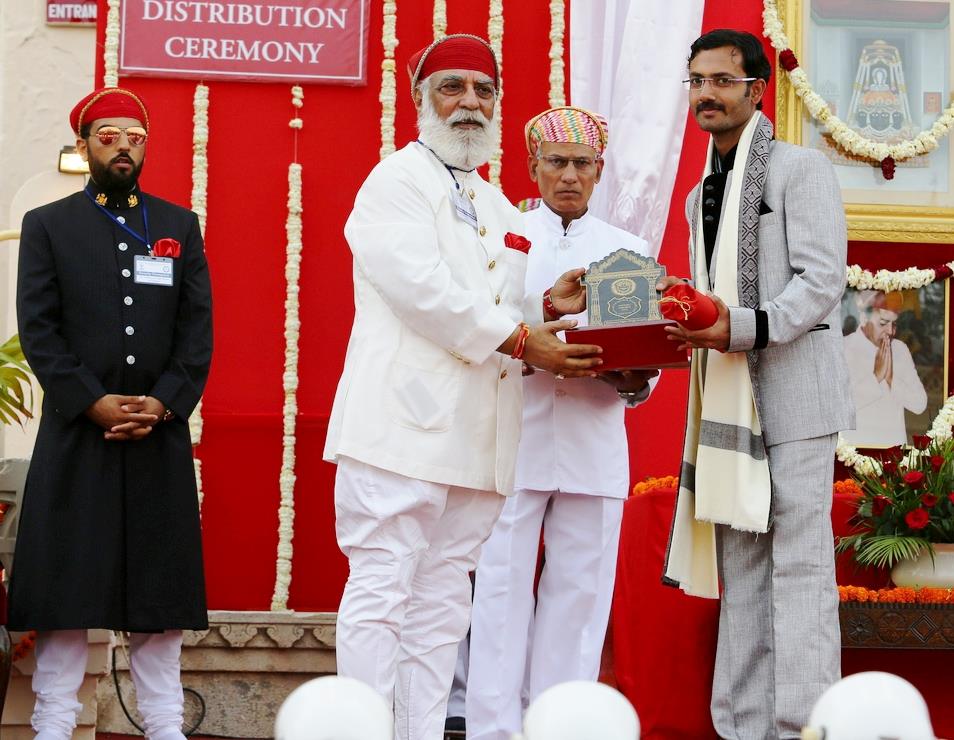